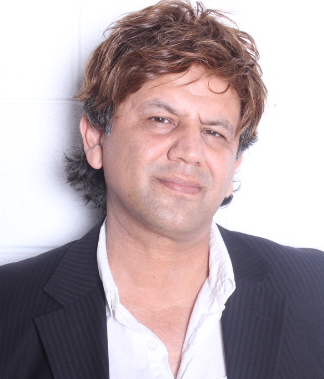 Shaukat Zamani is a New Zealand-based Afghan entrepreneur and philanthropist. He has dedicated his life to making a positive difference in Afghanistan. His programs are all privately funded.

He is originally from Kunar province, east Afghanistan. He is the grandchild of Ghazi Mir Zaman Khan, the prominent hero of the 1919 Afghan independence.

Zamani is the founder of Opportunity Centers in Afghanistan where 1000s of children of poor background, especially those directly affected by the war, gain education in the fields of English, information technology and Kankor (university entrance exam).

Zamani is the founder and chief executive of the New Zealand-based Zamani Group of Companies which has included companies in Islamic finance, import and export, real estate and the service industry. He is a pioneer of Islamic finance in New Zealand.

He obtained his bachelor’s degree in economics and sociology from the University of Auckland, New Zealand. He completed his master’s in economics from the same university. He also studied legal system and anthropology, as well as obtaining a diploma in Islamic finance.

Zamani did his journalism studies in the United States, including participating at the prestigious Alfred Friendly Press Fellowships in Washington DC. He was one of the 11 journalists from around the world who completed this program.

Zamani was the founding editor of IRC journalism program’s English language newspaper, Bouquet Among the Ashes. He studied at the IRC English Language and Journalism Programs in Peshawar and later taught English at IRC ELP.

The Opportunity Center model is inspired by the vision of its founder that Afghanistan is the common home of all Afghans and only Afghans themselves can create a stable, independent, progressive and prosperous Afghanistan.