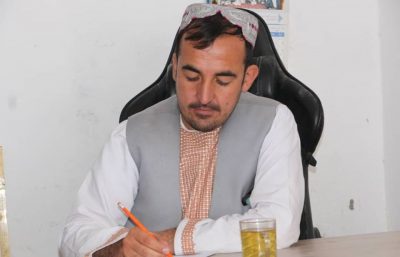 Sardar Walli Sarhadi is from Zabul province, southern Afghanistan. He has a BA degree in literature from Sheikh Zayed University, Khost province. He has served in key roles for UNESCO in the education sector and for the Afghan Peace Council in national peace efforts. He has been involved in numerous development projects in southern Afghanistan.